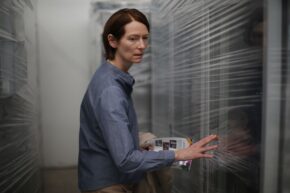 Every single one of the films listed in this year’s top ten premiered at a film festival in 2021, in particular, either Berlin (four), Cannes (both six in Official Selection and two in Quinzaine), or Venice (two). And not only did all the films premiere at festivals, but every single one of them also had a theatrical release in North America (or, in the case of Hong Sangsoo and a few others, will have one in 2022; as typical of recent years, 12 months cannot conceivably contain the Hong output for said year). 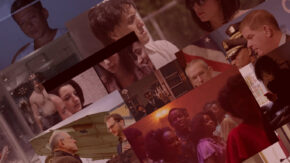 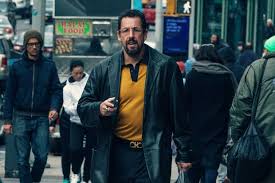 And so goes the decade, and perhaps all of humanity as we know it—it was fun while it lasted. As a supplement to the Top Ten lists published here, which semi-scientifically summarize the privately expressed preferences of our regular contributors, I decided to do something a little different to glance back at the past ten years. By the time of publication you can find numerous examples of excellent writing on all of the films in our decade-end list, both in previous issues of Cinema Scope and also in other publications, in print and online, on the occasion of revisiting the past ten bountiful years in cinema. 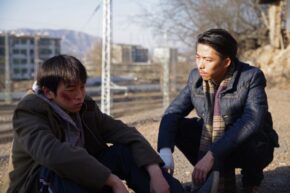 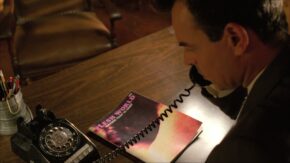 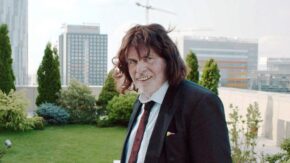 Once more by popular demand (and against my better wishes), the Cinema Scope writers and editors have spoken, and, as predicted—no fix was in, I swear—here we go on record with the year’s top ten, a.k.a. Toni and the Gang.