Mark Peranson/Columns, CS62, From The Magazine 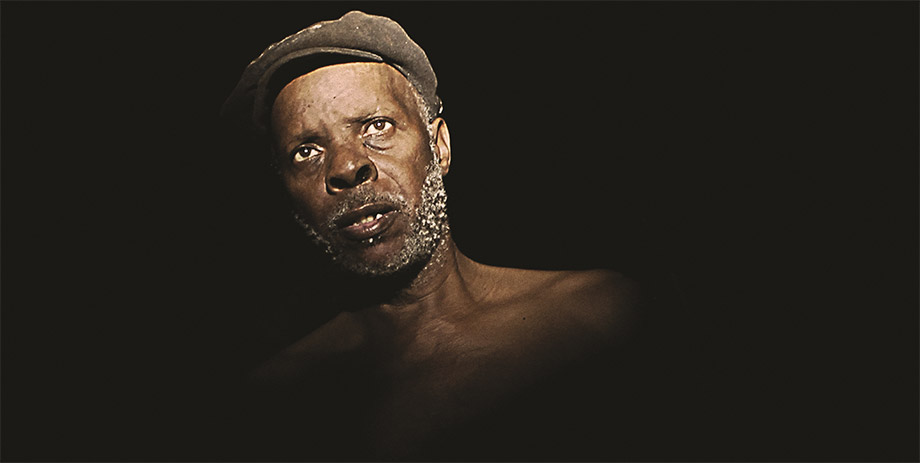 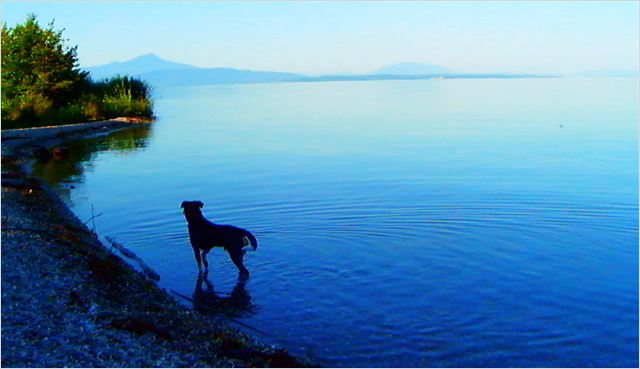 9. Journey to the West (Tsai Ming-liang) 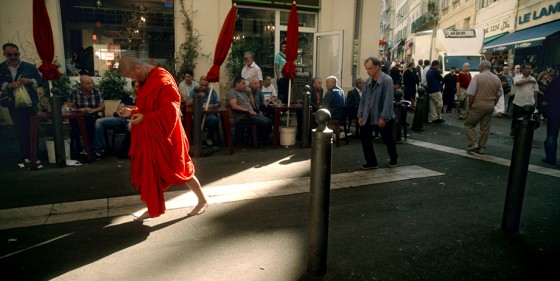 So, for the two people who have asked (and thanks, you know who you are), there we go: what must be the final Top Ten list of 2014, and an exemplar of slow criticism at its slowest. We don’t hash it out in a boardroom or even a chat room, just a straight-up tabulation of editorial preference (which at points diverges from my own preference, which I guess makes me a benevolent dictator). And now there’s no need to talk about lists for another 12 months. The only follow-up notes are that there was a rather large divide between the first four in the Top Ten and everything that followed, and, on the other hand, no significant difference between number ten and the five special mentions. (Make of this what you will.) 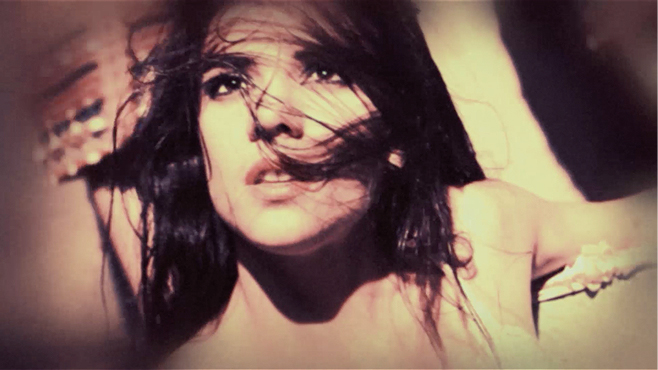 And now, to the more important matter at hand: a short reflection on this issue’s verbiage. We don’t go out of our way to pay special attention to Canadian cinema, as this is an international film magazine. However, when there is a work out there that hails from our barren, frigid hinterland (by the time you read this, I pray that winter has ended) and merits extensive coverage, why not go for it. So we’ve devoted a fair share of Issue 62 to a lengthy interview with Guy Maddin and his co-director Evan Johnson on their ballsy new collaboration, The Forbidden Room, fresh off screenings at Sundance and the Berlinale, where it opened the Forum. I would have asked even more questions of the gracious filmmakers (who provided us with ample photographic illustration), but I suppose we need to cover other films to be fair to the rest of the international community, who also premiered a few things at Sundance, Berlin, and Rotterdam. A number of those are also dealt with in these pages: see, for example, interviews with and features on Kidlat Tahimik, Rodney Ascher, Rick Alverson, Kevin Everson, and, yes, another Canadian (albeit an adoptive one who hasn’t received the attention he deserves as of yet), Luo Li.

There truly is no such thing as a bad Guy Maddin interview; a number of excellent ones have already appeared online, and I only hope that the one in the following pages provides a bit more insight into what the hell this film is about, and maybe a few jokes you haven’t read before. And, looking into the crystal ball, I wouldn’t be surprised if 12 months from now we’ll find at least one Canadian film on the world’s latest-arriving Top Ten list of 2015—and who knows what further red-and-white glories this year will bring? Until we meet again, live long and prosper.