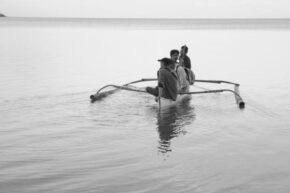 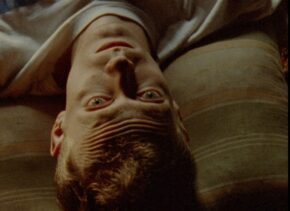 The Home and the World: Three Films by Ruchir Joshi

In a recent article published in advance of the restoration and rerelease of his work, filmmaker and writer Ruchir Joshi detailed the context for creative Indian documentary in the late ’80s, just as he was developing his practice:

Independent documentary makers tended to attempt only two or three kinds of non-fiction films: Films commissioned by NGOs, “activist” films around a social or political issue about which the filmmaker felt passionately, and films to do with culture, usually traditional craft or performance. 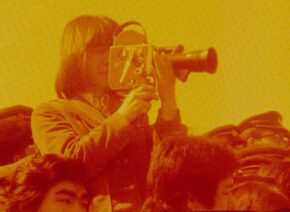 Together We’re Willing to Take Any Risk: The Films of Han Ok-hee and Kaidu Club

In 1974, a group of students from the prestigious Ewha Womans University in Seoul formed South Korea’s first feminist film collective, Kaidu Club. Shepherded by the group’s de-facto president Han Ok-hee, the other members—who participated with varying degrees of involvement over the Club’s five years of existence—also included the painter Kim Jeom-seon, as well as academics and artists Lee Jeong-hee, Han Soon-ae, Jeong Myo-sook, and Wang Gyu-won. As the “Club” designation might suggest, the group was committed to both the promotion and production of experimental cinema, which was still in its domestic infancy. 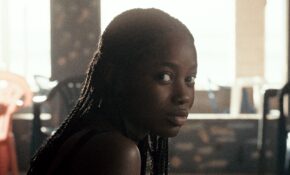 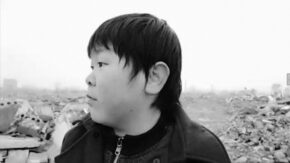 In 2014, the Chinese government first outlined its plans for a “social credit system,” a massive project that utilizes various data-collection tools to rank the good standing of the country’s citizens, set to be fully implemented by 2020. 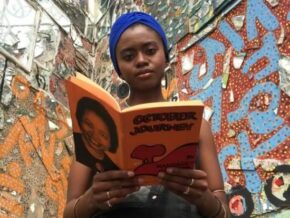 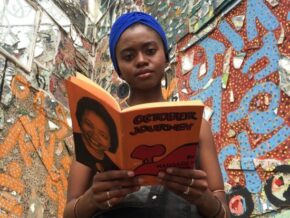