By Cinema Scope In CS66, From The Magazine, Table of Contents 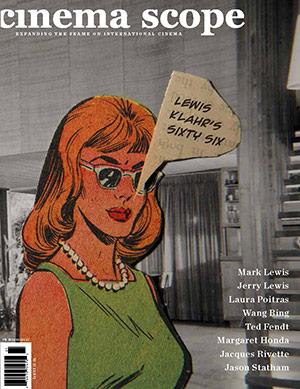 This the full table of contents from Cinema Scope Magazine #66. We post selected articles from each issue on the site which you can read for free using the links below. This is only possible with support from our subscribers, so please consider a subscription to the magazine, or  the instant digital download version. 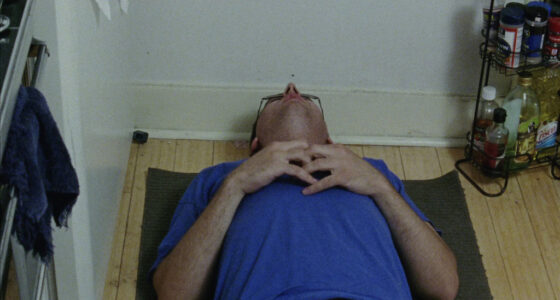 The Only Luxury: An Interview with Ted Fendt by Dan Sullivan 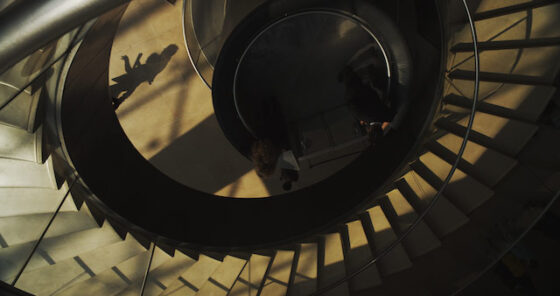 If This Were a Personality School, We’d All Have Trouble Getting Out of Kindergarten : Jerry Lewis’ 90th Birthday by Christopher Small

Wang Bing Films Souls: On Ta’ang and Other Recent Work by Shelly Kraicer 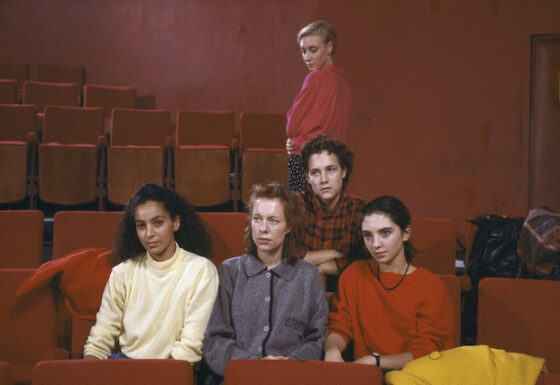 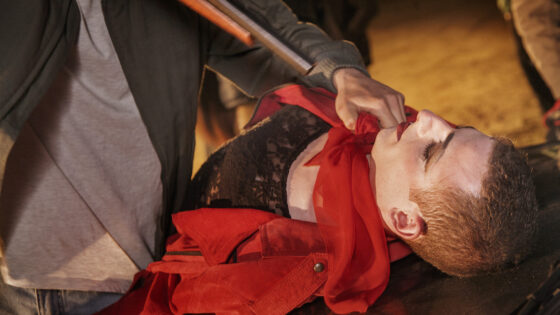 Rotterdam – A Cinema of the Margins: The Curious Case of Claudio Caligari  by Ruben Demasure

Embrace of the Serpent By Angelo Muredda

The Witch By Jason Anderson