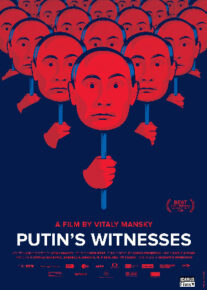 My pandemic home-viewing choices are invariably and inescapably matters of chance and accident—basically, what turns up and when. In different ways, all of the dozen items discussed below are examples of what I mean. 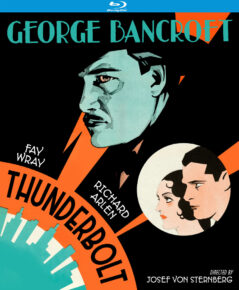 The way the Internet Movie Database tells it, two pairs of writerly brothers worked with Josef von Sternberg on his first talkie, Thunderbolt (1929), recently released on a Kino Lorber Blu-ray (with a knowledgeable audio commentary by Nick Pinkerton that I’ve so far only sampled). Charles and Jules Furthman are both credited for “story,” though Jules, the younger of the two, gets a screen credit for the actual script; Herman J. Mankiewicz is credited for “dialogue,” while his younger brother, Joseph L., is credited for “titles.” 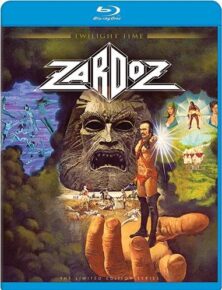 Global Discoveries on DVD | Then and Now, Hither and Yon

By Jonathan Rosenbaum Saddled with its stupidly inappropriate and misleading reissue title Betrayed, William Castle’s justly celebrated Z-budget 1944 thriller When Strangers Marry—shot in seven days for $50,000, and released by Monogram Pictures—has finally become available on DVD in the Warner Archive Collection. And part of its special power is both its similarity to and…