By Richard Porton In CS41, Currency, From The Magazine 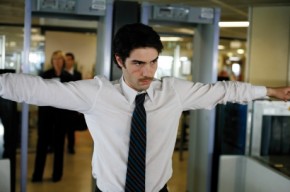 Currency | The Lives of Others Currency | MacGruber (Jorma Taccone, US)