Mark Peranson/Columns, CS55, From The Magazine 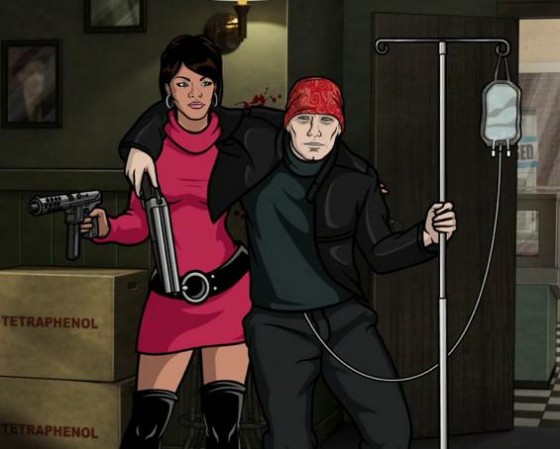 Through the muddy fog of mental and physical exhaustion, Issue 55 of Cinema Scope is brought into the world, and my weary womb bears multiple scars. This number holds a special place in my heart as I was born at 5:55 in the afternoon (55 was my high-school basketball number), and I was up until 5:00 in the morning pretty much every night this past week…So maybe lucky numbers actually do exist: I have no idea how we managed to finish this one, must have been some deus ex machina.

Again we find ourselves at the yearly crossroads that is the Festival de Cannes, which will impress itself on how this year will go down in cinema history. The most important motion-picture event in the world (note: the word “event” as opposed to “festival”; “motion picture” rather than “film,” as not one single feature at Cannes, as far as I could tell, was screened from a 35mm print), Cannes demands to be held to a higher standard, and I think it’s fair to say that the people who run Cannes realize this as well.

Speeding though the Riviera Fortnight at the maximum speed allowed—to refer to 55, again, the miles-per-hour speed limit on the American highway in the days of my youth, the days of the rebel cinema of the ’70s—my traditional Cannes wrap article ends rather abruptly, as did my energy and time. But I make no apologies for running out of gas, as the tank doesn’t hold as much as it used to. There also wasn’t that much I felt motivated to write about from Cannes this year—blame me, don’t blame the pictures. It’s me that got smaller.

But here I want to let out a secret: the person who writes those Cannes articles is not really me, rather he’s a degenerate who only goes by the pseudonym of “Mark Peranson,” a bleary-eyed critical persona jacked up on shots of Nespresso whose particular form of “vulgar criticism” (that’s a mess I’m staying way out of) is constructed as a means of doing away with the brown-nosing disguised as neutrality practiced in your typical Cannes piece. Herein I abandon the harsh reality of my annual French vacation, and go out whole hog for entertainment. What’s going on here is kind of a game that has the potential to be mistaken, and generally is mistaken, for the straightforward angry rantings of a bitter, sardonic man. But I prefer to act the fool, as neutrality, after all, is boring, and as Guy Debord once put it, boring is always counter-revolutionary, always. So as a filmmaking culture, let’s stop being boring.

That’s it, guys and gals. I’ve got nothing else to say. God bless all of you, and see you back in Hollywood.

Posted in Columns, CS55, From The Magazine