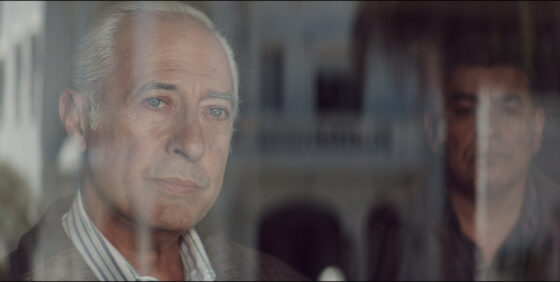 When it was released in mid-August, Pablo Trapero’s new film had the highest opening box-office of any Argentine film of all time, and, shortly afterwards, reached one million tickets sold. The key to that success is simply that The Clan is based on one of the most shocking crimes in the country’s history, the Puccio Clan case. In 1985, the news broke that the Puccios, a well-established Catholic family with five children from San Isidro, a high-class suburb of Buenos Aires, kidnapped and held people hostage for ransom in their own home. To make matters worse, even after they were paid, the Puccios still murdered their captives. Probably even more shocking was the fact that the victims came from the same milieux as the Puccios themselves, especially that around rugby, a sport that one of the family’s sons played with skill and success.

Previous Trapero films have dealt with violence, but they had likable or at least recognizable characters to whom viewers could easily relate. Here, there is no chance for that because the Puccios, especially father Arquímedes (played by Guillermo Francella, a famous local TV comedian), are known to have simply been monsters—although monsters that kept up a social veneer, making them, on the surface, just like their friends and neighbours. Trapero depicts the Puccios like a rather ordinary, even loving patriarchal family: Arquímedes was an accountant, his wife a teacher, the children were normal students, and the family owned a bar and a sportswear shop. The film shows that family life was warm and peaceful, even if the cries of the victims kept in the basement could be heard throughout the house. As such, The Clan is deadly cold, profoundly ambiguous, and quietly realistic. Is Trapero showing that high-class life is a façade, or is he saying that the Puccios are all families—even his own?