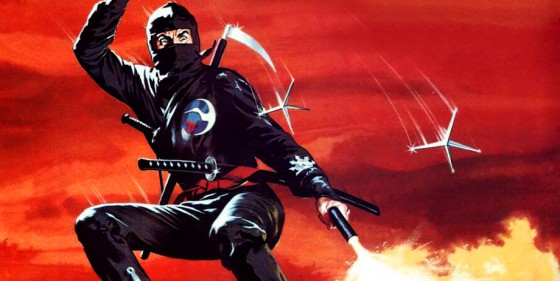 Mark Hartley’s 2008 documentary Not Quite Hollywood: The Wild, Untold Story of Ozploitation! was a ribald, enjoyably jocular chronicle of Australian cinema’s disreputable forgotten years, leading up to its middlebrow heyday in the late ’70s. With Electric Boogaloo: The Wild, Untold Story of Cannon Films, Hartley facetiously recycles the earlier title’s adjectives (as well as the exhaustively-meme’d subtitle of Cannon films’ own Breakin’ 2: Electric Boogaloo) and adopts a tenor somewhere between Biskind and Buzzfeed for this fitfully amusing saga of the infamous B-movie studio, from its sale to Israeli cousins Menahem Golan and Yoram Globus in 1979 through to its eventual bankruptcy following a transition from low to mid-/big-budget productions in the late ’80s.

Electric Boogaloo is at its best detailing the studio’s exuberant, excessive early years, generously painting Golan and Globus as the flipside to the archetypal Hollywood mogul: two bedazzled, movie-mad outsiders whose bad decisions mostly came from a place of good faith—an abiding love of genre and scale, but not basic craft. Hartley, on the other hand, is once again playing off the stereotype of cinema-centric docos being stodgy, hagiographic info-dumps in desperate need of a sexing-up, and proceeding from the implicit attitude of film history only being interesting insofar as it can be shared as a punchline between mates at a pub.

This sensibility becomes most egregious as the film insouciantly skips over fascinating Cannon anomalies such as Godard’s King Lear and particularly Cassavetes’ Love Streams as arty aberrations, mere distractions from Electric Boogaloo’s pervasive celebration of all things so-bad-it’s-good. (By contrast, Runaway Train is painted as Cannon’s token broken-clock triumph, supposedly validated by a mention of Oscar nominations and a clip of Siskel & Ebert’s rave review). Wild though the film often is, a truly revelatory history of the studio and its legacy remains untold.