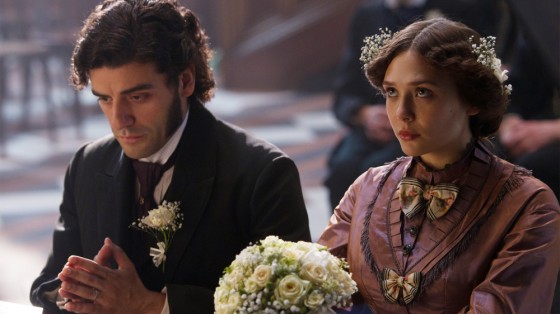 The first images are captured from below the murky surface of the Seine, seemingly from the point-of-view of the poor sap who gets drowned by the dunderheaded lover of the film’s unlucky anti-heroine. It makes you wonder whether this workmanlike, mostly faithful revisit of Émile Zola’s brilliantly dreary early novel—the prototype for James Cain’s The Postman Always Rings Twice and countless films noir—might have turned out more interestingly had it opted to tell the whole movie explicitly from the perspective of the victim, who following his demise will re-enter the narrative as a ghost. It certainly would have helped give Thérèse some much-needed sense of purpose.