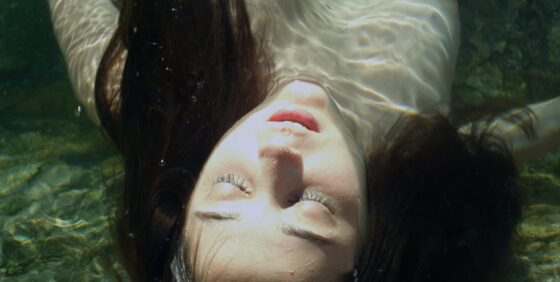 The long shadow of Lucrecia Martel casts itself over the atmospherically weighty, metaphorically leaden The Summer of Flying Fish, Marcela Said’s uncertain entry into fiction after a string of non-fiction features. After Martel rewrote the coming-of-age playbook a decade ago in Argentina with La cienaga, Said is late to the same game in neighbouring Chile, where teen girl Manena (Francisca Walker) witnesses the alienation between her landowner family and the indigenous workers waging what appears to be full-on rebellion on the family’s southern woodlands property. While the key to both films is the point-of-view from an upper-class perspective, there’s a crucial difference: Martel allowed space for her working-class characters to gain considerable power in the interstices of her elliptical narrative; Said falls into the trap of abstracting everyone outside the obnoxious family circle, rendering the brewing war on the film’s borders to the scale of a negligible skirmish at best. The gorgeous rendering of the lushly forested landscapes begins to play the unfortunate role of covering over the movie’s extremely slim and obvious content, in which each family member plays their proscribed and predictable role, down to Manena’s dad as a deluded mini-caudillo.