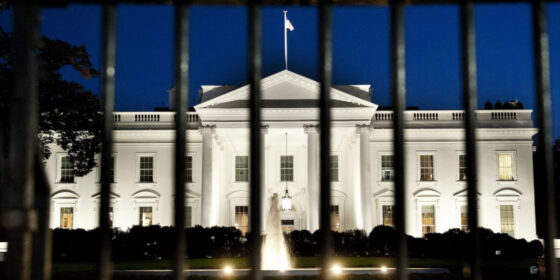 Taking its title from legendary independent journalist I.F. Stone’s guiding maxim, Fred Peabody’s All Governments Lie expands its critical scope by tracking down other deceptive public institutions whose credibility also deserves debunking, mainly corporate organizations and the mass media. Despite money and power being common denominators among the suspected liars, the documentary pays close attention to players on either side of the game, examining mainstream and adversarial frameworks with an equally fine-toothed comb. What it inadvertently finds is the product of an evolutionary filter that welcomes, if not promotes, those who run purely on emotion, greed, and theatrics, and are willing to steamroll any ethical boundaries. On the other side are social justice affiliates weeded out by The System, with big names like Michael Moore, Glenn Greenwald, and Laura Poitras, a.k.a. the Dream Team, whose risky investigative agendas have bestowed upon them the label of human lie detectors and master shit disturbers. But unlike the work of those it praises, All Governments Lie is better off not buying into the sensationalism of political exposés, and instead draws its impact by criminalizing the uncritical, ratings-driven platforms that feed us such watered-down, commercially viable charades. It ingeniously shifts the blame from the lying governments to the consumers, distributors, and upholders of their lies. While rich in ideas worthy of discussion (especially considering the upcoming election), All Governments Lie ultimately affirms that anyone with power and reason enough will continue to cover up their wrongdoings—it’s us who should know better than to sugarcoat our medicine.