It’s Only the End of the World (Xavier Dolan, Canada/France) — Special Presentations 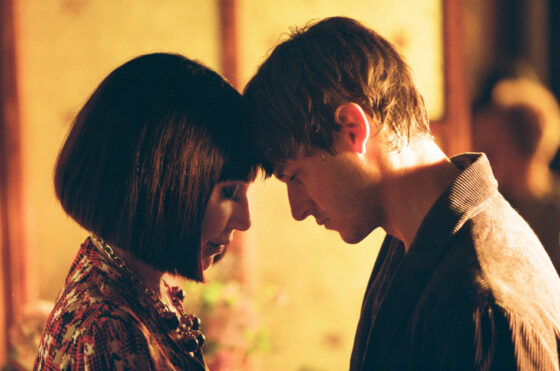 As in Tom at the Farm (2013), It’s Only the End of the World finds Xavier Dolan more or less on his best behaviour, humbly (as much as that’s possible for him) adapting a pre-existing play (by the late Québécois writer Jean-Marc Lagarce) rather than weaving his melodrama out of whole (cheese)cloth à la Mommy (2014). So to give credit where it’s due, It’s Only the End of the World is both more efficient and more disciplined than its predecessor, methodically working through its source material’s dark-brunch-of-the-soul set-up—in which a prodigal son (Gaspard Ulliel) comes home to tell his fractious family he’s dying, but keeps biting his tongue—to arrive at a requisite climactic catharsis. Shooting on film (the cinematography is once again by André Turpin), the director uses judicious slow motion to stretch out moments and tries to use the famous faces of his actors (including Cannes confrères Marion Cotillard, Vincent Cassel and Léa Seydoux) as expansive, emotionally detailed canvases worthy of (very) prolonged contemplation. But his arsenal of extreme close-ups ultimately only reveals the limits of his dramatic and visual vocabularies, and also perhaps the loftiness of his ambitions. This pumped-up chamber drama feels like Dolan’s stab at a Bergman movie, and it’s predictably all cries and no whispers, with a few especially egregious sequences and a final shot whose laughably pat symbolism obviously impressed the world’s most prestigious film festival jury, if nobody else.