A Death in the Gunj (Konkona Sensharma, India) — Special Presentations 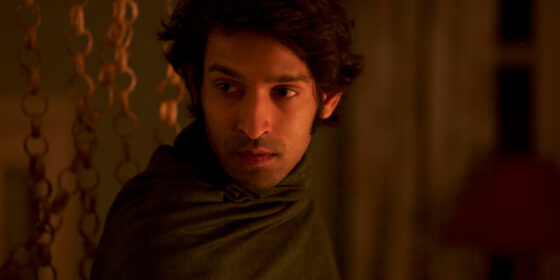 Konkona Sensharma’s first stab at directing after a long and prolific acting career proves her to be a well-intentioned emerging filmmaker, though the impact of the film itself is somewhat dulled by its predictability and lack of focus. Often reminiscent of Asghar Farhadi’s About Elly (2009), A Death in the Gunj is a deliberately beautiful film in which the expansive Indian countryside dominates the screen, and a tactful quietude distills the feeling of uncertainty. Its softness serves not only as a powerful cinematic tool, but as a shared characteristic between two of its more articulated characters: an adored only child, and the awkward 23-year-old protagonist who is told to be “so pretty he could be a girl,” with all that implies.

Mimicking Shutu’s experience as the family misfit and outsider, we are told next to nothing about the affluent vacationers’ relationships to one another before being plunged into the space of their leisure home. Shutu’s range of emotion oscillates between rampant discomfort and frustrated affection as he attempts to cope with the callous adults, who themselves tiptoe behind closed doors and civilized facades. Relationships unravel one cold shoulder at a time; psychological nuances trickle through the family’s continuously exposed emotional fault lines; silences that once seemed soothing become charged with tension. Thankfully, Sensharma doesn’t overload her debut feature with any larger-than-life drama, nor does she try to epitomize India for Western audiences. A Death in the Gunj is a fine character study underpinned by a thorough understanding of group dynamics, and as such manages to be both specifically Indian and universal.