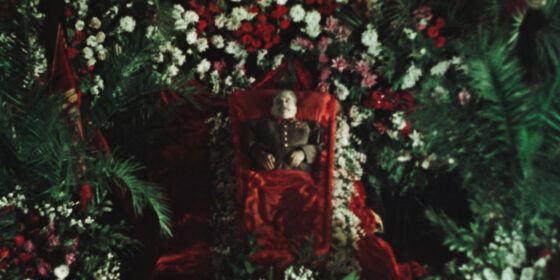 By Bob Kotyk In Cinema Scope Online, TIFF 2019
By Bob Kotyk The death of Joseph Stalin seems to have been so unthinkable that numbness and shock are almost all that can be gleaned from the faces of the dozens of mourners as they gather in plazas, pause from their work at job sites, or offer up bouquets in State Funeral, expert exhumer Sergei’s [...]
More → 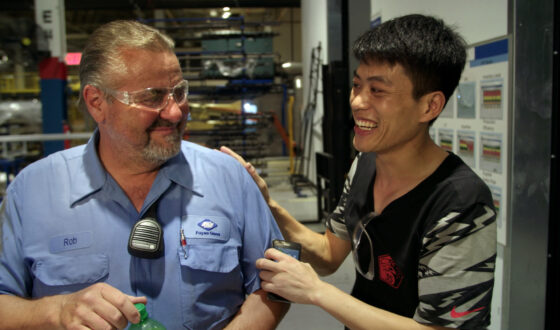 The Good Fight: The Films of Julia Reichert

By Bob Kotyk In CS79, Features, From The Magazine
By Robert Kotyk In the first scene of Julia Reichert’s first film, Growing Up Female (co-directed with Jim Klein, 1971), a woman takes the hand of a young girl, walks her down the front steps of a house, and guides her along an Ohio sidewalk, the girl moving along as though in a trance, taking in [...]
More →
2minutes40seconds (Han Ok-hee, South Korea) — Wavelengths Murmur (Heather Young, Canada) — Discovery