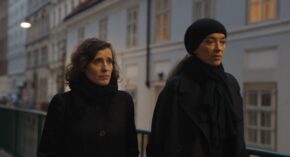 What was until very recently relegated to the safe and spectacular distance of the big screen is now getting uncomfortably closer to the comfortable lives of those who would have never thought to endure, in their lifetimes at least, pandemics, war, and misery. Solnicki’s film is not so much an antidote to this new, creeping reality, but to the loss of sensitivity upon which it is premised.
Read More → 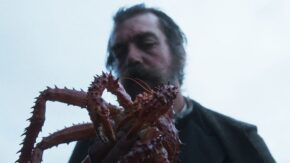 Rigo de Righi and Matteo Zoppis expand and deflate, by slyly cinematic means, upon a tradition of racconti popolari and fiabe.
Read More → 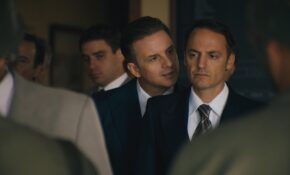 Mark Twain’s quote that virtue has never been as respectable as money could easily delineate the sumptuously sordid habitat limned in Azor, except that it's precisely the kind of wisdom that the film’s wealthy habitués and their attendant financiers might invoke with complacent irony from within their insulated milieu of smoky parlours, agapanthus-lined lobbies, manicured hippodromes, and dutifully swept piscinas.
Read More →